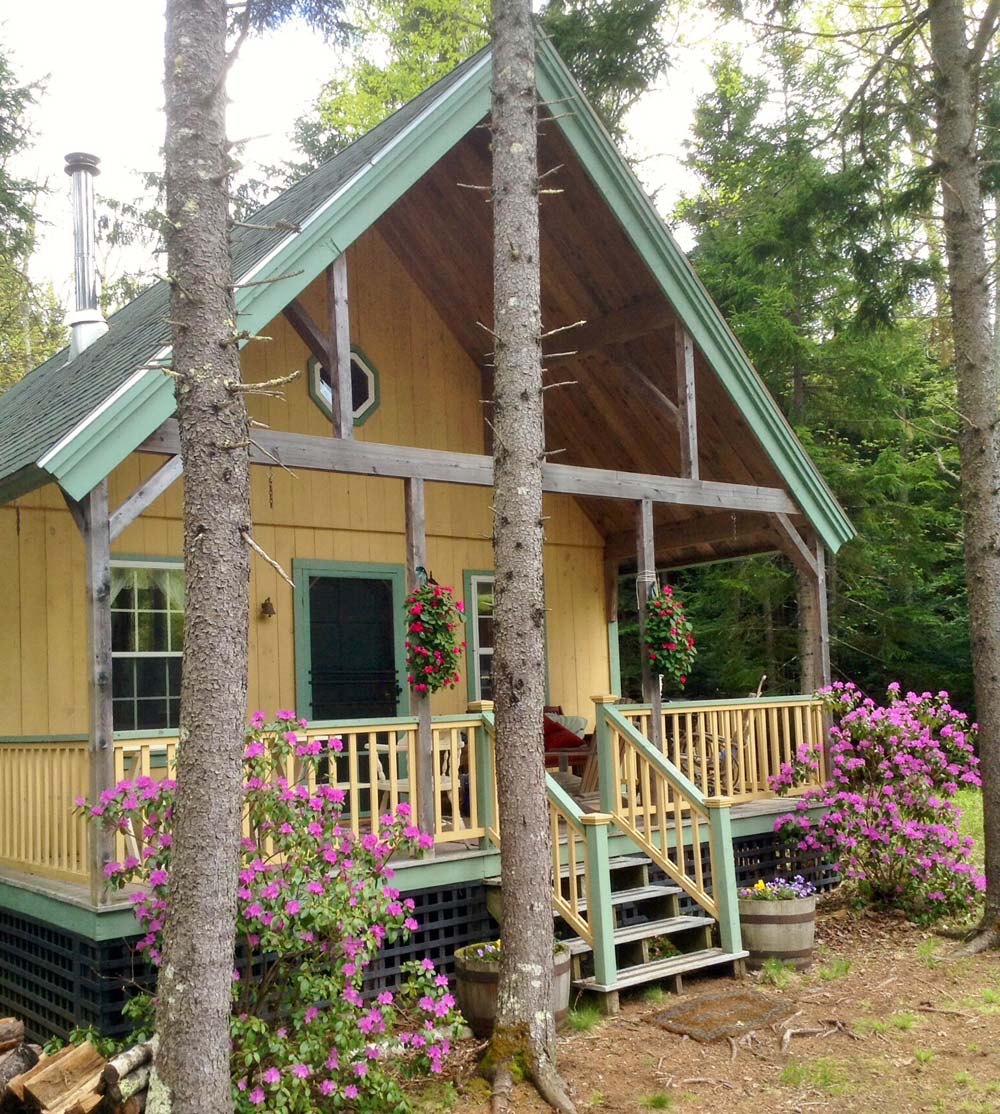 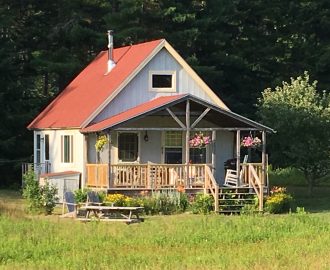 Vacation in a charming cottage in Hancock, Maine. Blackberry Cottage is tucked under the trees and Blueberry Cottage overlooks the apple orchard and blueberry field. There is a lovely private woods trail behind the cottage property and both cottages are within easy walking distance of the shore.  We are ideally located halfway between Acadia National Park on Mount Desert Island and Acadia National Park at Schoodic Point. We are 45 minutes from downtown Bar Harbor and  just off scenic Route 1 to “Downeast” Maine. The “Berry” cottages are fully equipped for housekeeping, with washer, dryer and wood stove. They sleep up to 7 people. We are in an excellent area for hiking, biking, kayaking and berry picking. Walk to Jellison Cove on Frenchman’s Bay or explore the nearby woods and fields. Free wifi available. 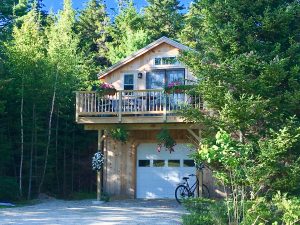 The Treetop loft has a lovely deck, overlooking the meadow. The kitchennette includes a two burner hotplate, mini fridge, microwave, and toaster oven. It’s perfect for two but can sleep three with a convertible loveseat/cot bet. Scroll down for more pictures.

Rates for Blueberry and Blackberry Cottages

Please scroll down for Treetop Loft

Please let us know where you are from when you enquire. We will work with you as best we can during the Covid outbreak.

Prices below are for families, or adult groups of up to 5 individuals (see below). Small fee added for extra individuals in adult groups; waived for full week stays. Couple’s Special available for some dates. Ask for details. Cleaning fee of $60 for stays of less than 6 nights.

Last week of August through third week of September $995 a week, $159 per night

Add $15 per person, per night for adult groups of over 5 individuals. (waived for families with children and grandparents).

$60 cleaning fee for stays of less than 6 nights.

The Loft sleeps 2, or 3 in a pinch, with loveseat/daybed. Cleaning fee of $40 for stays of less than 3 nights.

Memorial Weekend, Friday through Monday, $149 per night, discount for more than 3 nights.

Last week of September through October, $595 per week, $110 per night, except for holiday 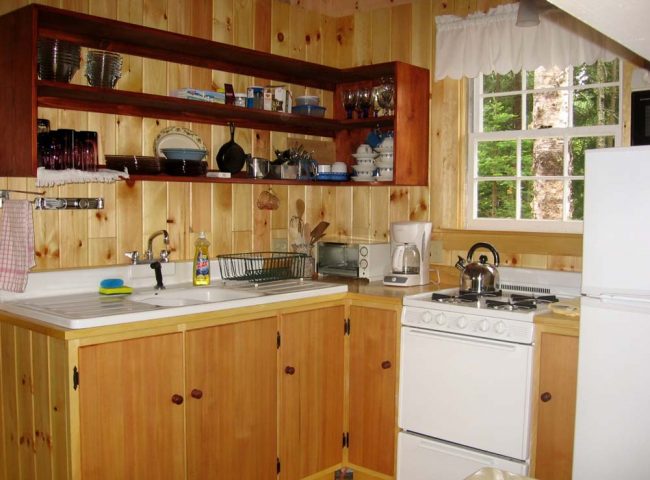 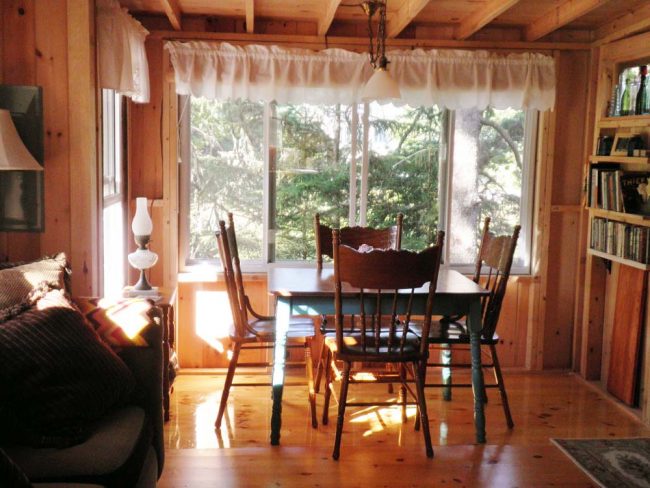 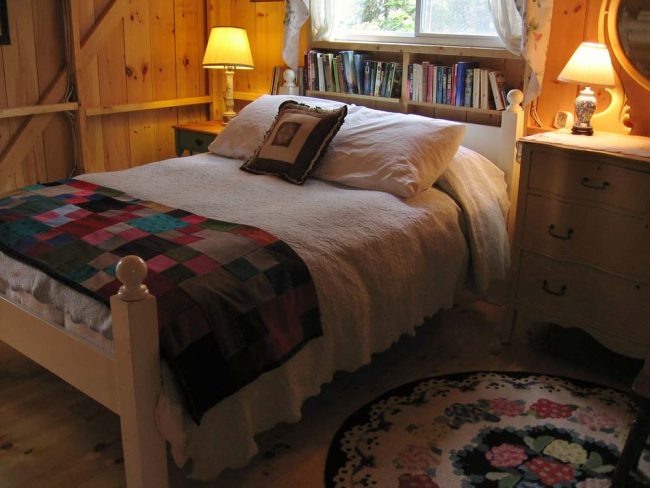 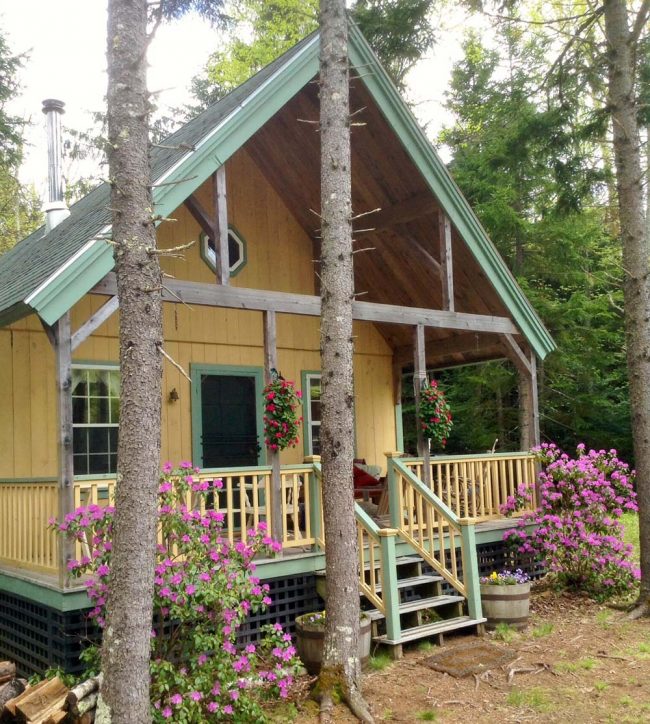 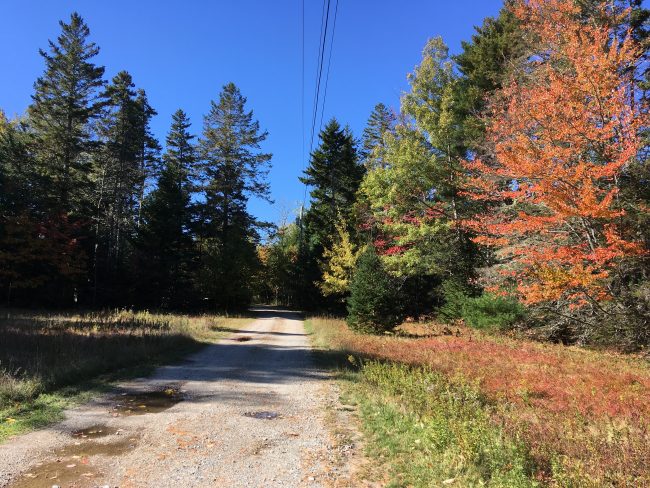 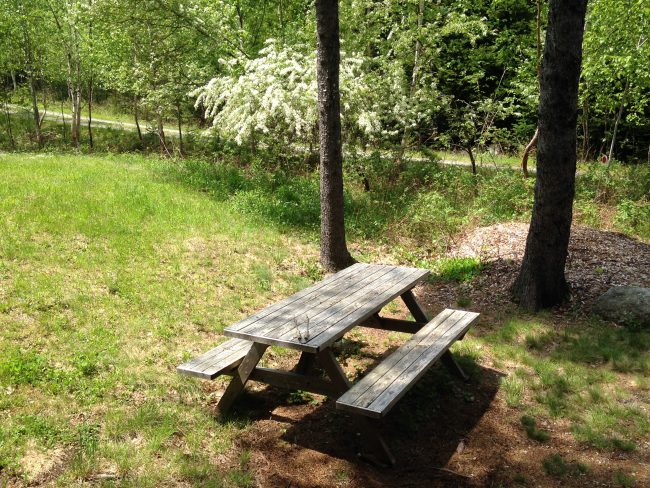 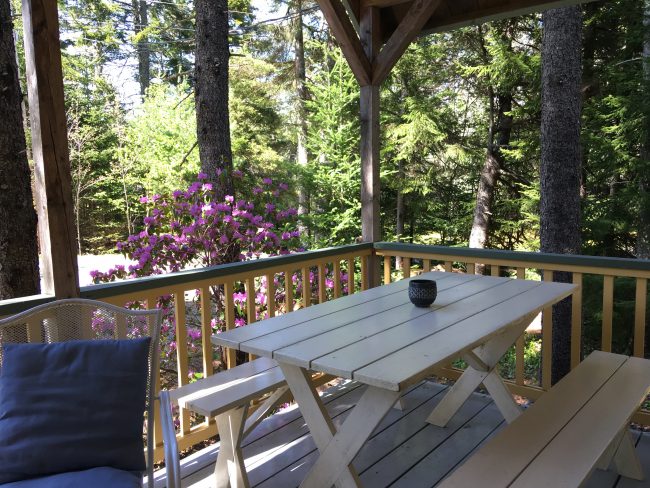 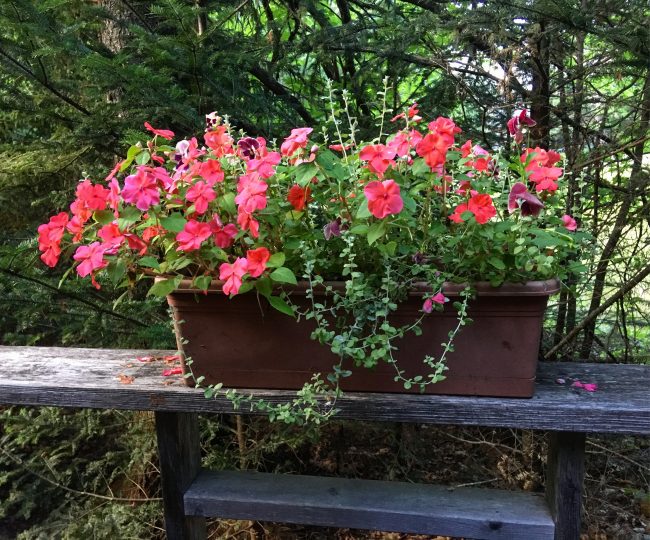 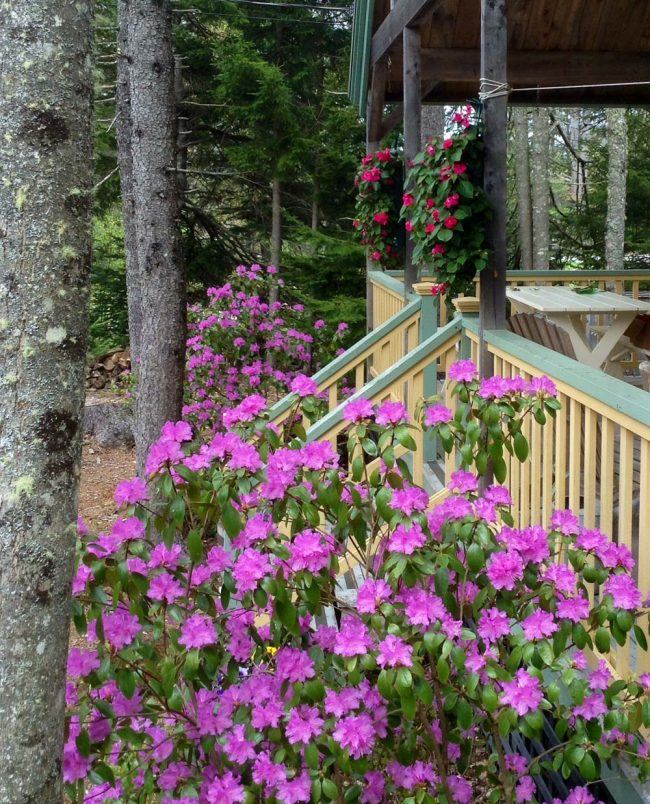 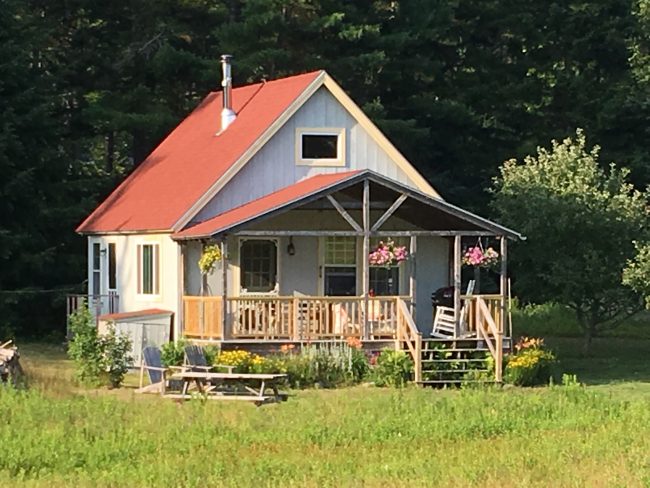 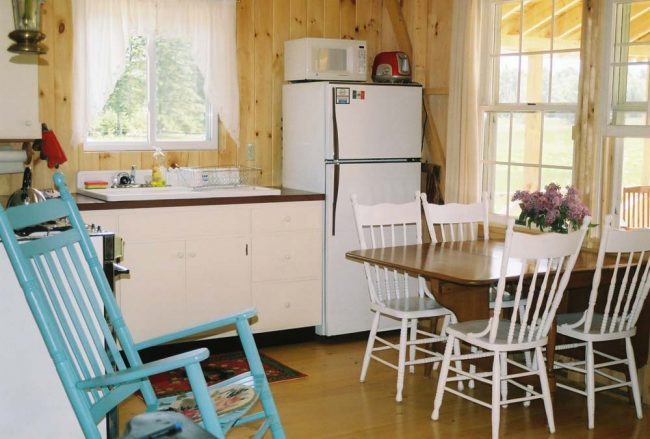 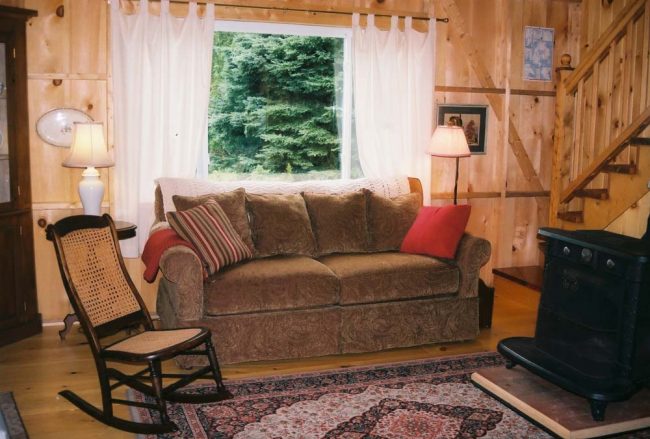 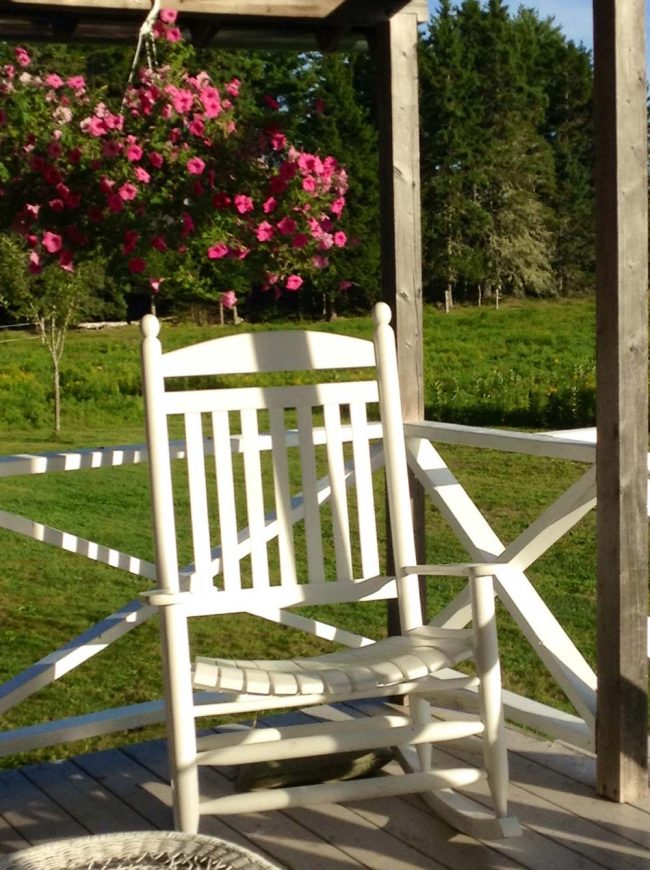 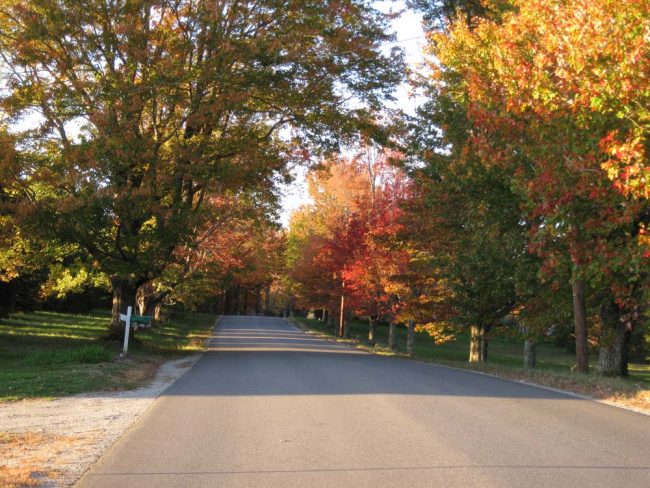 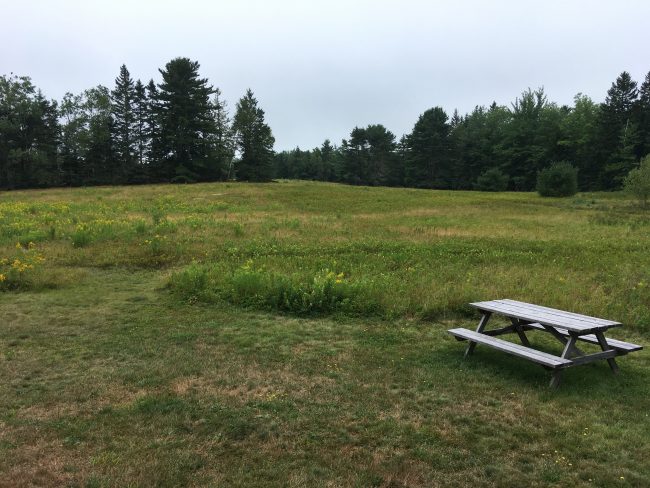 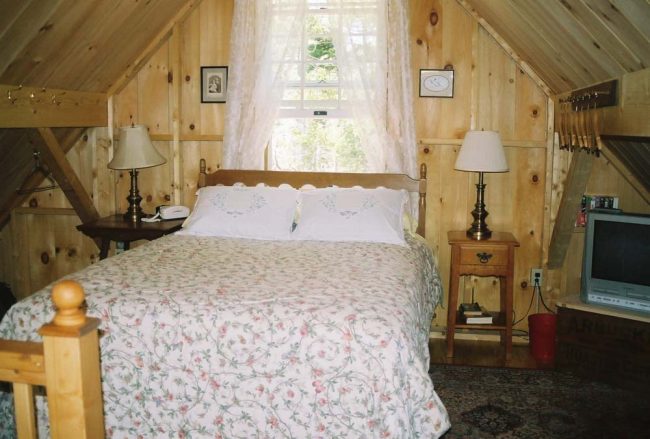 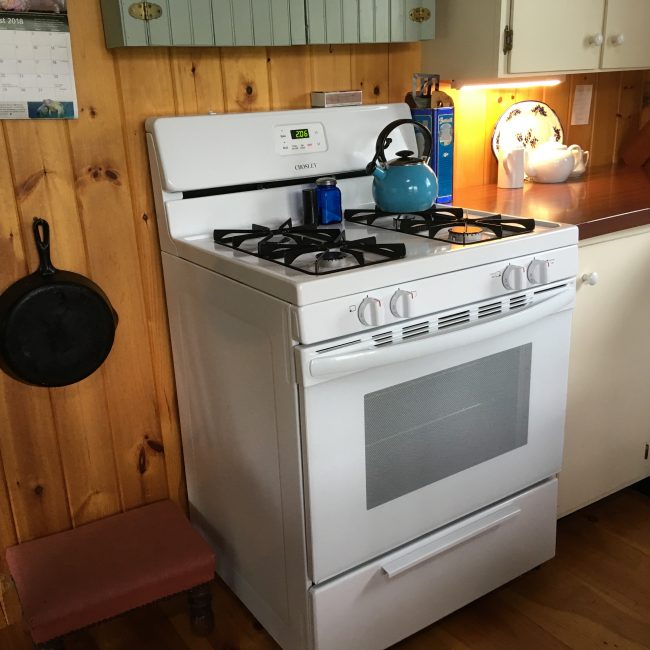 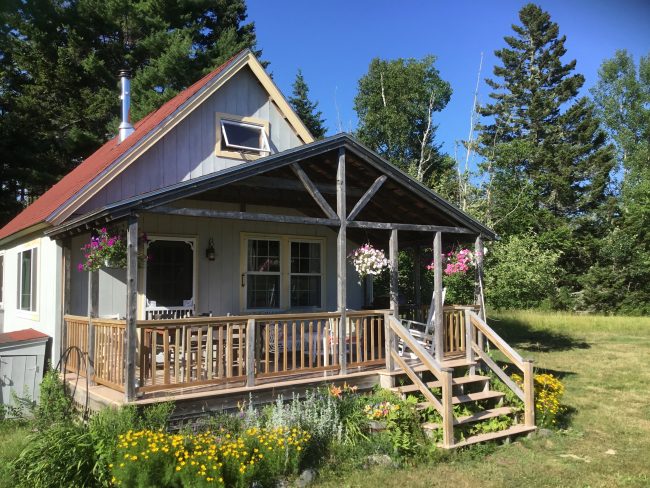 For updated info. on travel to Maine during the COVID outbreak please visit: https://www.maine.gov/covid19/restartingmaine/keepmainehealthy/faqs

Don’t see the dates you need?
Check availability in this region >>

Please let us know where you are from when contacting us. 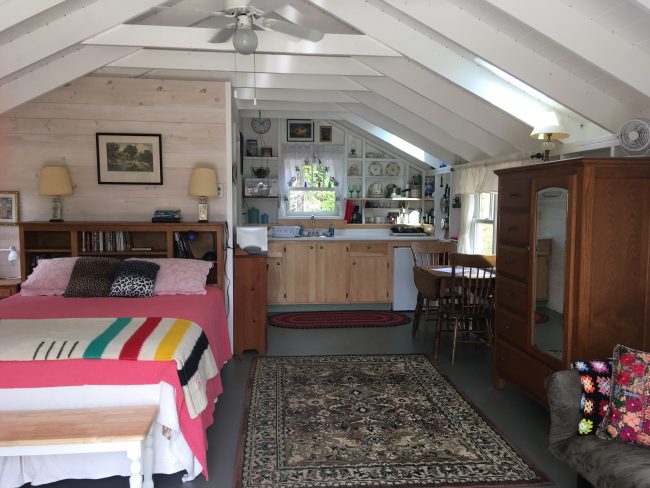 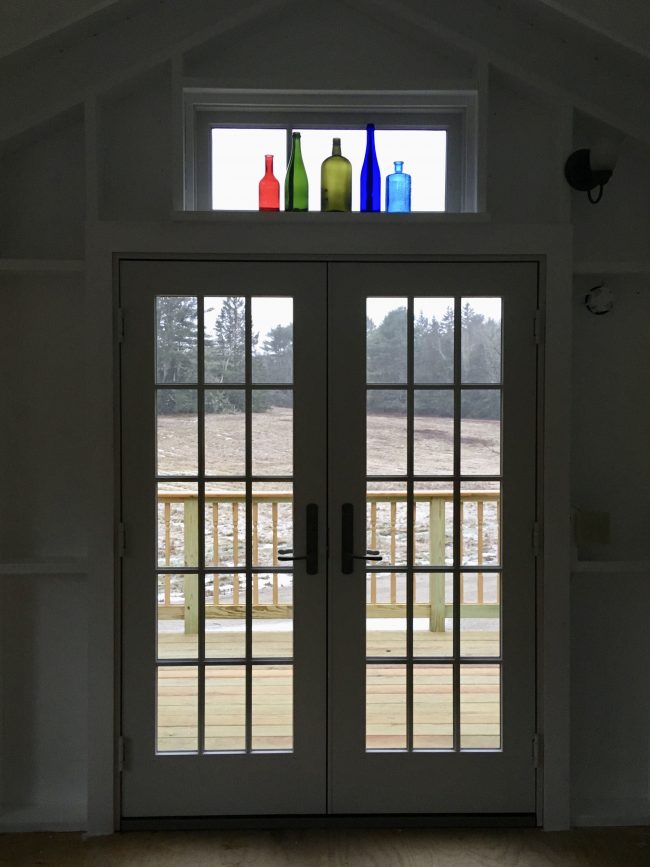 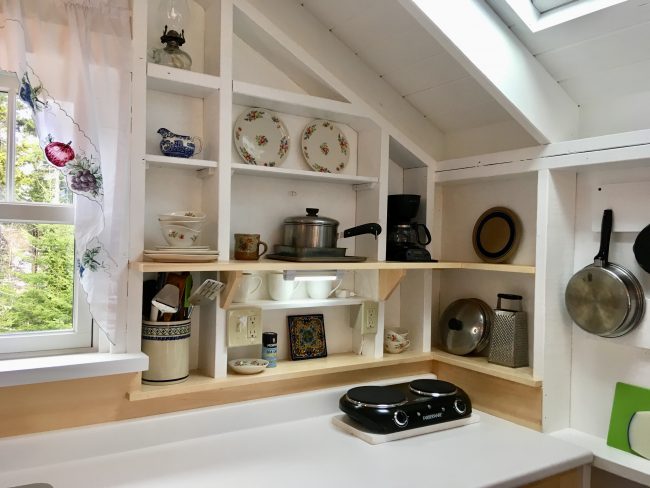 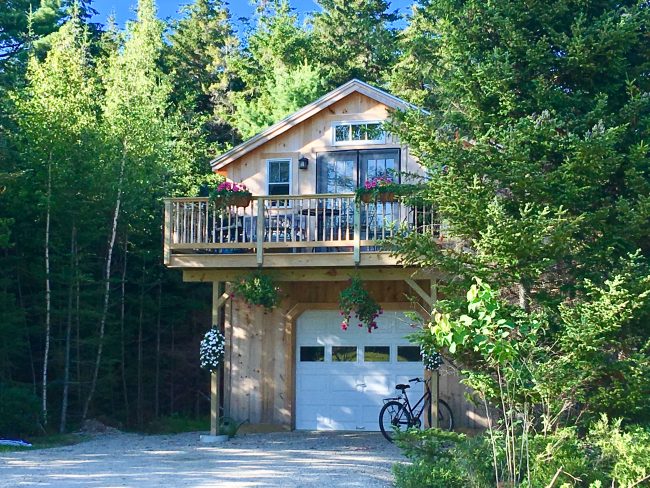 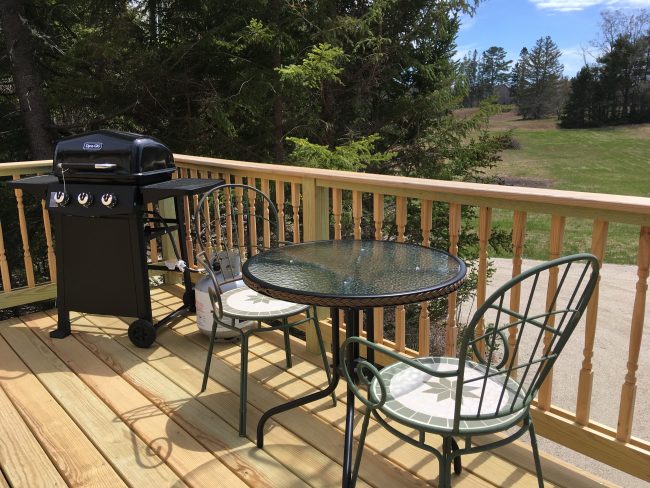 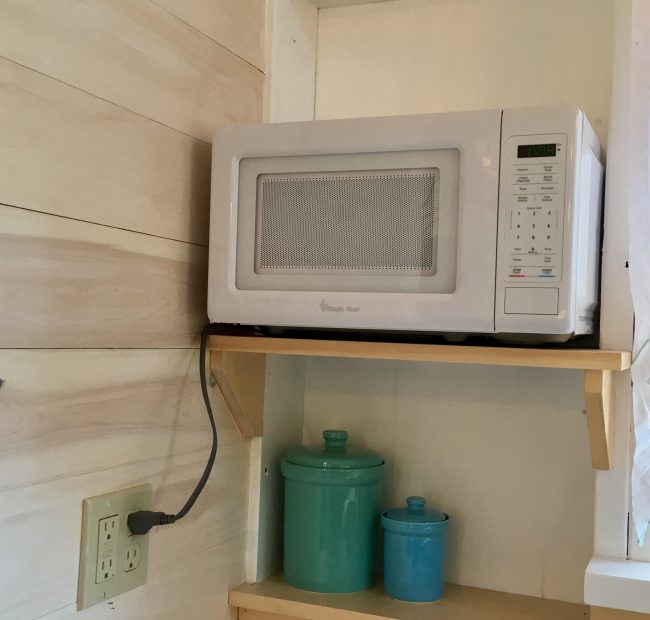 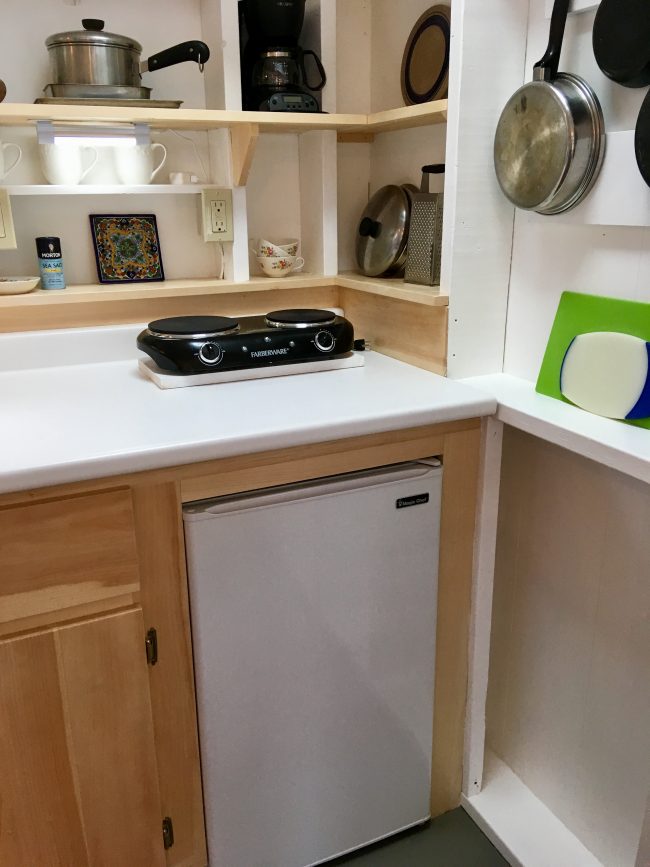 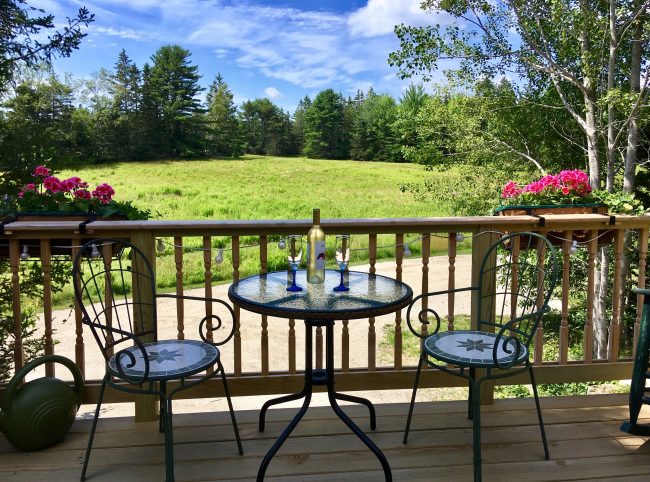 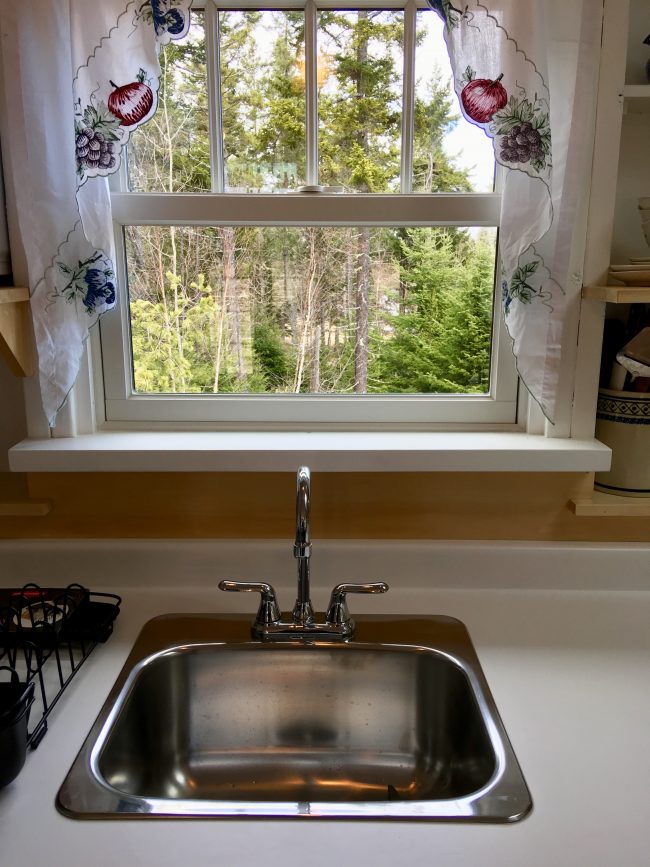